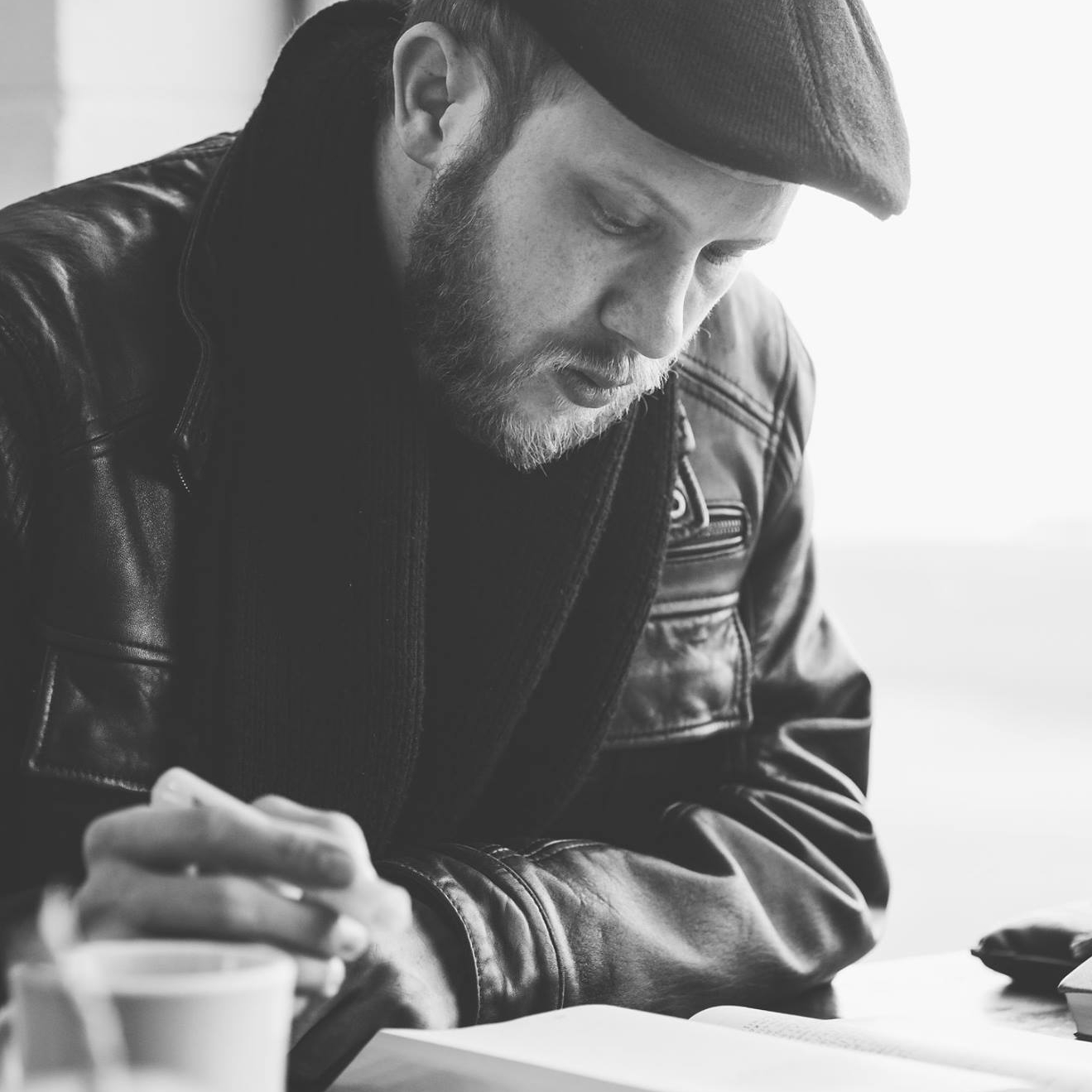 My name is Timothy Berg (or Timbo, or Tim—or really anything but “Timmy”). ​I’m a follower of Jesus, a preacher of the Gospel, a student of Scripture, and an ex-fundamentalist.

I trusted Jesus as a small boy, and then was raised in the Independent Fundamental Baptist movement, which calls itself a “movement” rather than a denomination, and sometimes goes by the simple IFB for short. I interned several summers in IFB churches. I attended one of the “premier” IFB Bible Colleges, Heartland Baptist Bible College, and graduated with honors with the​ir 4-year Diploma in Biblical Studies (which they say is equivalent to a BA). I also completed almost their entire Graduate School Program in Biblical Studies (which they say is the equivalent of a Masters). I remain grateful for the many good and godly men and women who poured into my life during my time there, who I love and respect.

But that part of my past adds very little to who I am today, except in the sense that our past always, in God’s providence, figures into who we become.

Somewhere along the way, by God’s grace, the Gospel of a crucified and risen Savior became more important to me. I could write a book on the number of ways God brought the Gospel into my legalistic life. (Maybe I will someday!) As that Gospel grew larger in my own estimation, everything that was essential to Fundamentalism, in the modern sense of the title, simply became less important to me. Eventually, what I regard as the true “distinctives” of the IFB (like the claims that the King James Bible and the Textus Receptus are the verbally preserved Word of God, or that Jesus started an IFB church, and only IFB churches were “true churches” with a succession of baptisms that went back to Him, or the demands for extreme “dress standards” as measures of holiness) were of so little importance to me that I was able to finally objectively ask whether there was in fact any Biblical evidence for them. They had been so important to my life for so long – surely they were biblically grounded, right? I came to conclude that there wasn’t any biblical support for them (some of my friends would clearly disagree, and I respect that disagreement), and so gradually abandoned these distinctives one by one, while still retaining each of the actual distinctives of historic fundamentalism. This put me somewhat at odds with “The Movement” in which I was raised, and as it turned out, a parting of ways was forced upon me.

I couldn’t be more grateful. God took me out of a movement where I was steeped in legalism (I’m not accusing anyone in my past of that, except for myself) and put me into a family overrun by the Gospel of Grace.

I now am a proud covenant member at Bridgeway Church, where I at times have helped lead several Community Groups, and am blessed to hear Sam Storms preach the Gospel every week, and to worship together with the most amazing family of believers I’ve ever known.

The Gospel has become my passion, Biblical study and preaching remain my great loves, and Jesus means more to me than He ever has before.

I have come to deeply value early Christian Creeds, those of Nicaea and Chalcedon in particular, as well as to deeply value my Protestant lineage, especially the “5 Solas” that sometimes are used to capture broadly Protestant thought. These are the creedal core of my faith today, and everything outside the Gospel matters to me less than the Risen Christ, who is everything.

I have in recent years developed a passion for studying the history of the King James Bible, and have returned to school at the Southern Baptist Theological Seminary, where I am slowly pursuing an M.Div. Perhaps that is another mark of God’s good and gracious providence in my life. The King James Bible was once central to my faith in an unhealthy way. Studying its history became an essential stop along the way in reassessing my faith as God inundated my life with the Gospel. Somehow out of that journey God birthed in me an academic passion for its history. I continue to love it and read from it weekly (though I don’t recommend that anyone read only from a King James).

It is out of my love for the King James Bible, my fascination with its history, and my appreciation for God’s work in my own life personally through this historic biblical text that this website springs.

Perhaps as you read along with me some of those passions will rub off on you.