Below are a few videos, presentations, interviews, debates, and other media on the King James Bible I have created or participated in creating with others.

Interactive Prezi Presentation on the Creation of the KJB 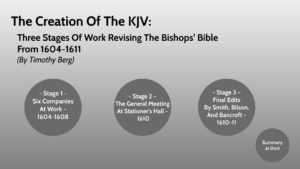 Andrew’s Edited Snippet from the Debate

Debate with Dio De Proezas on Acts 8:37 in the KJB

Resources Related to the KJB 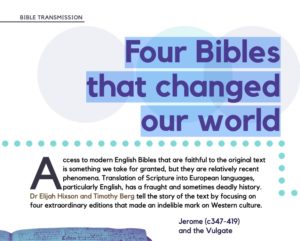